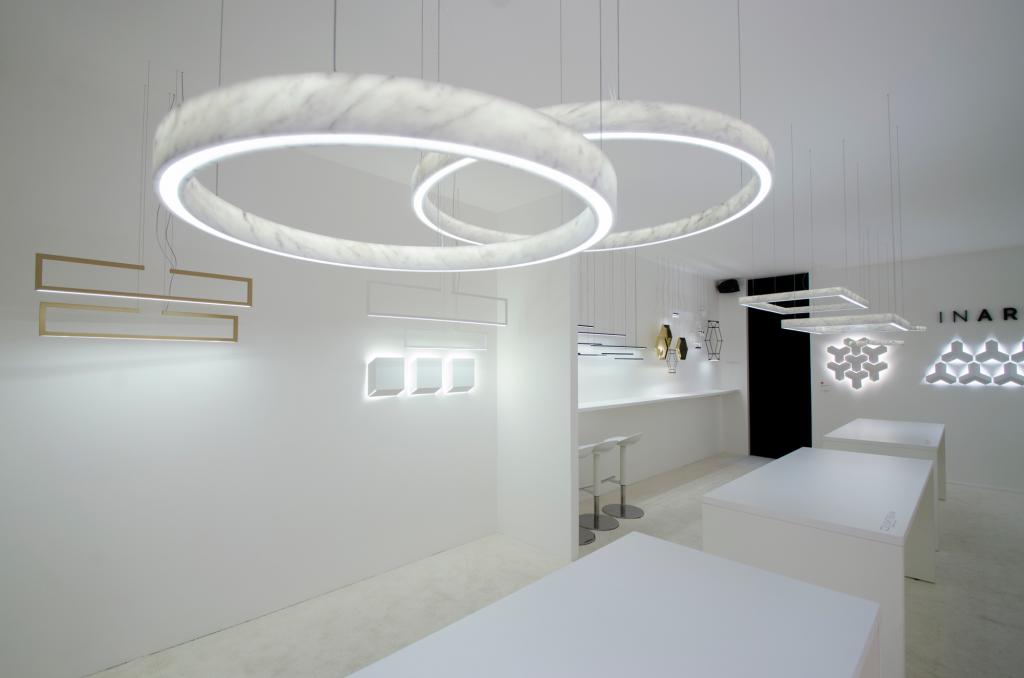 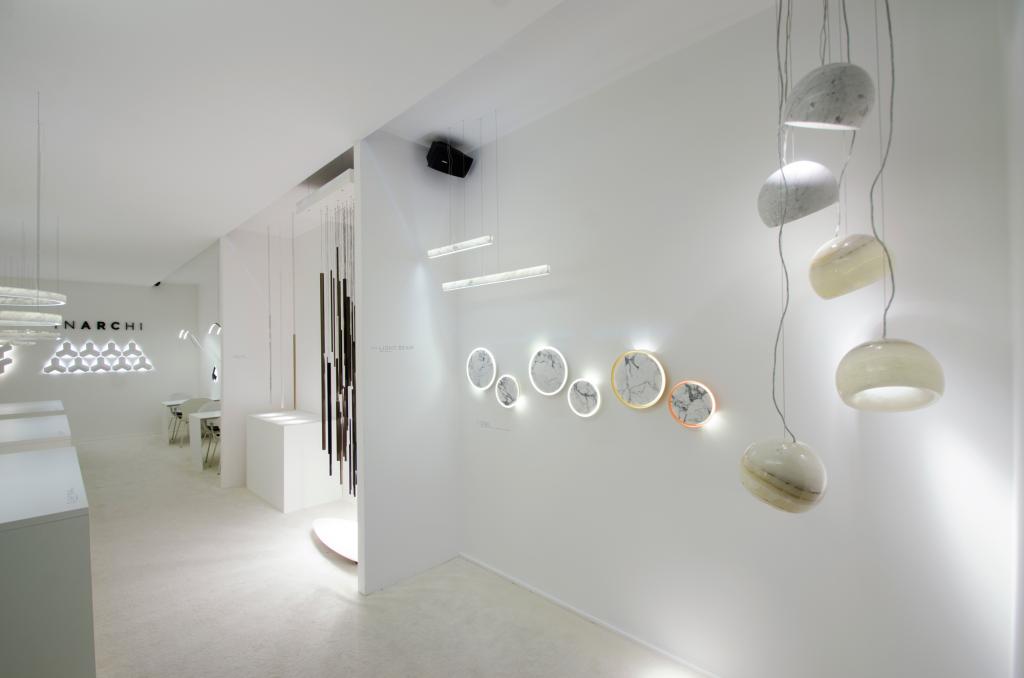 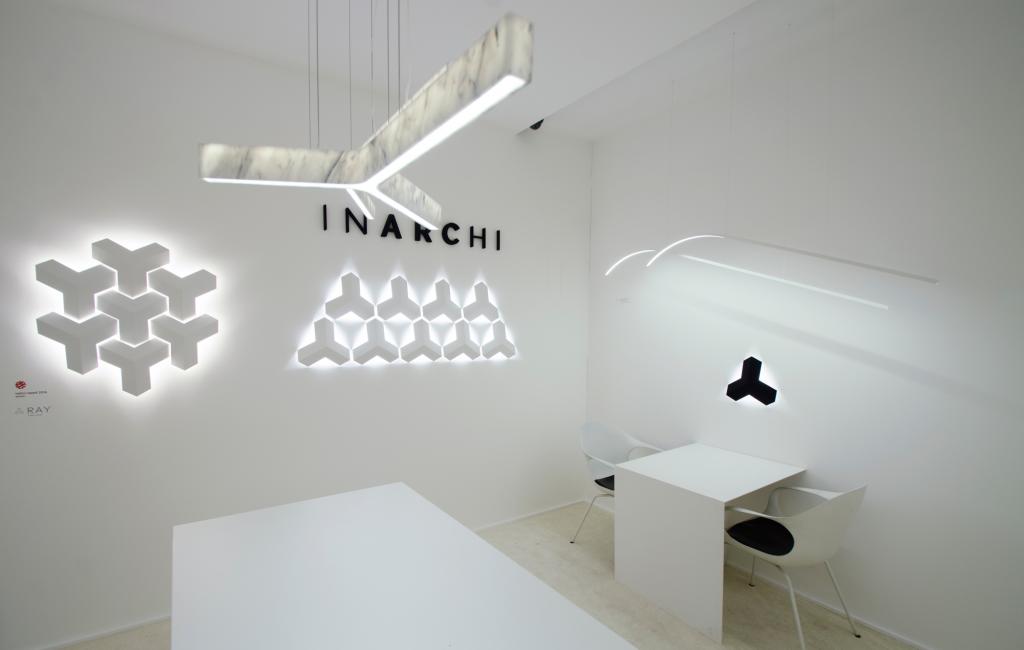 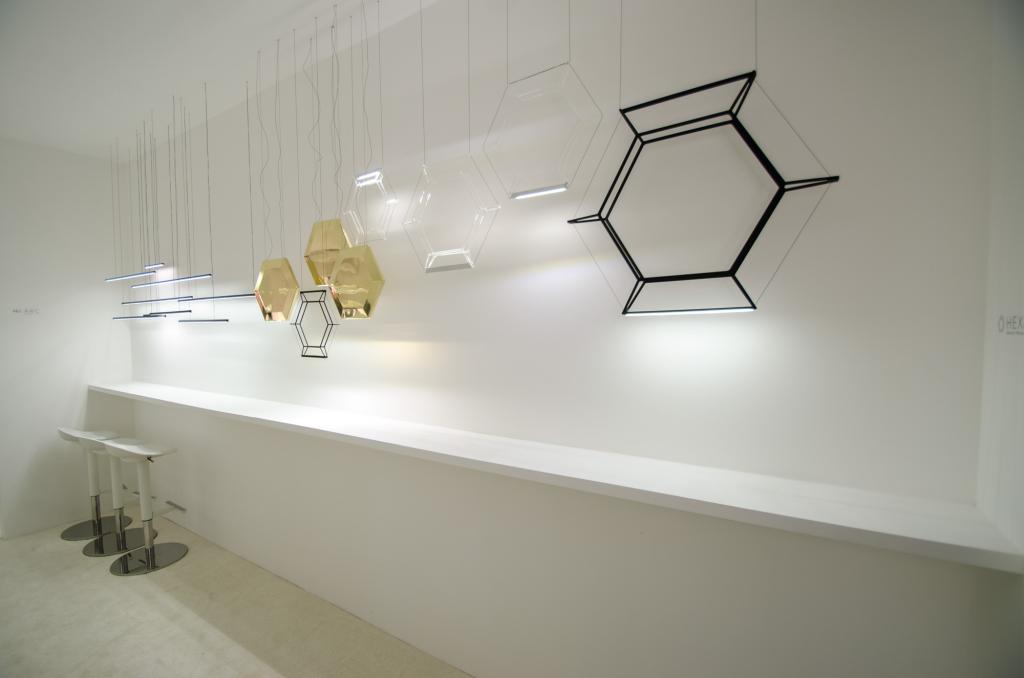 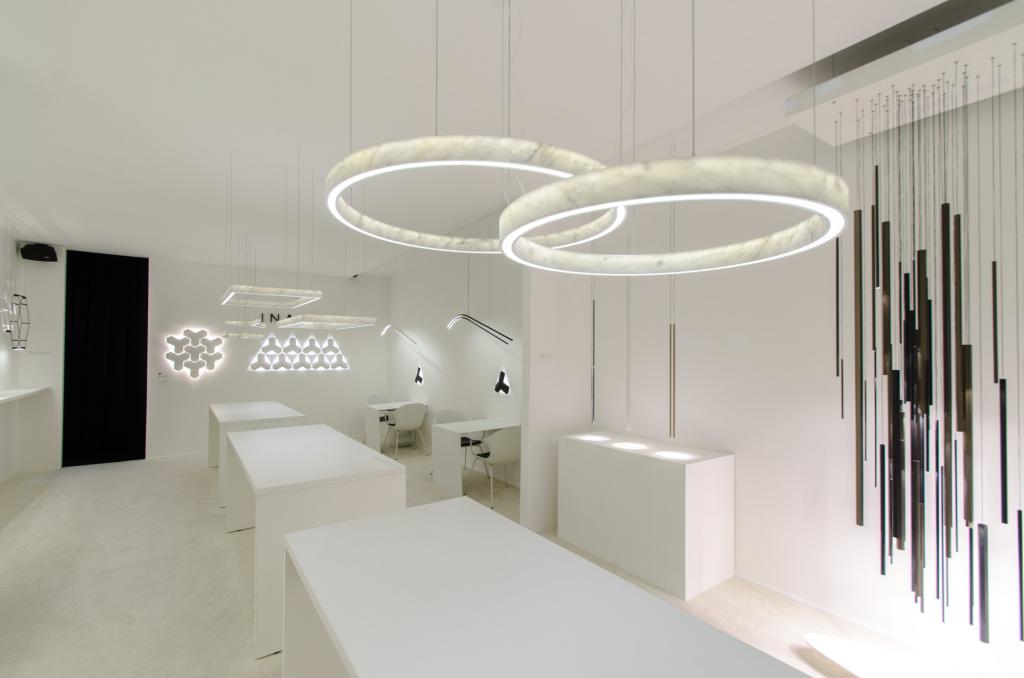 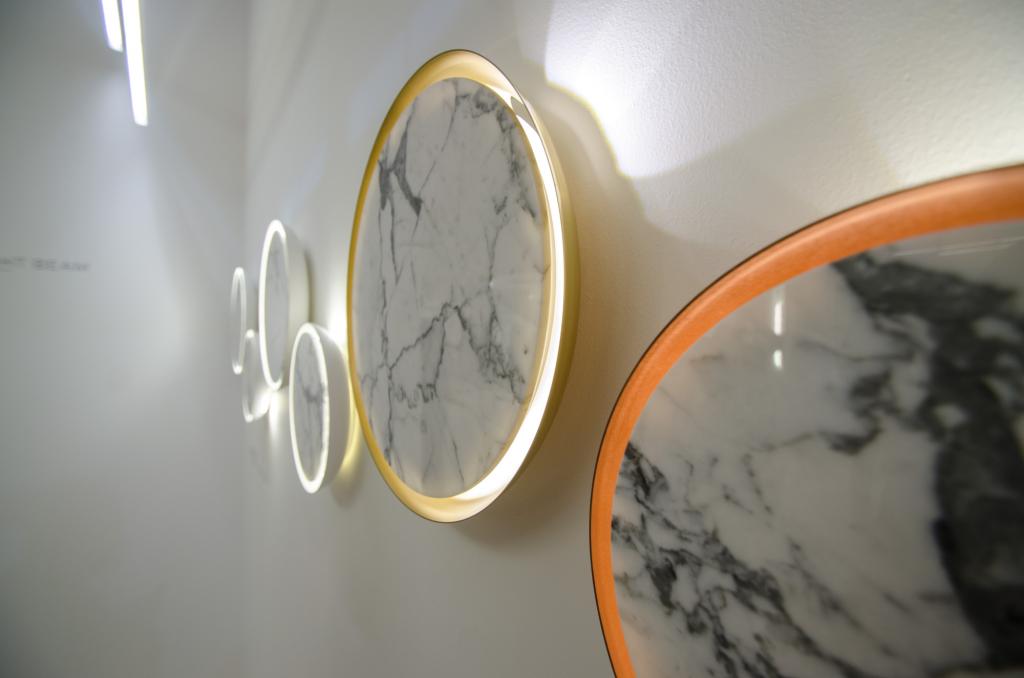 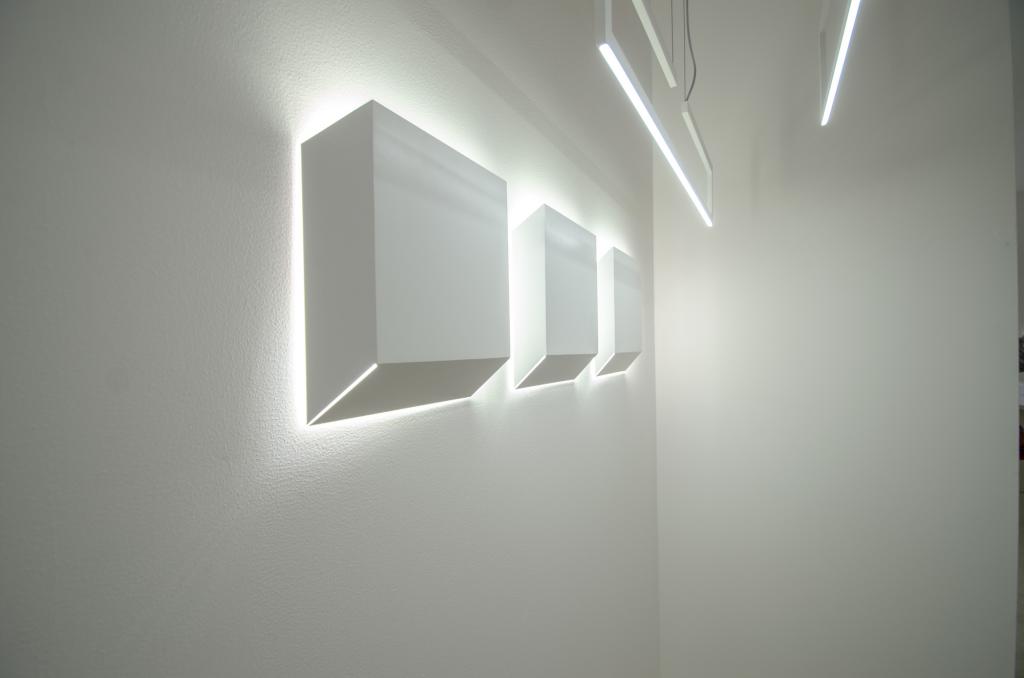 Since its first apparition in Euroluce 2015, Inarchi has made its presence felt in decorative lighting. Pushing the frontiers of creativity with its minimalist design, Inarchi succeeds to impress architects and interior designers in search of new concepts with which to bring their project to life.

Marble lamps, high-performance LEDs, and new Inarchi models shaped the space once more last April in Milan during the Euroluce 2017.

Euroluce is one of the biggest international fair in the lighting industry in Europe which is held in every second year with Salone del Mobile fair in Milan, Italy. Over 300 000 visitors go to see the exhibitors and their stand during the seven-days-long fair.

Inarchi comes to life as member of the Manooi Group

In a weekly feature, Janos Heder shortly describes an inspiration for one of the cutting-edge designs for Inarchi products.